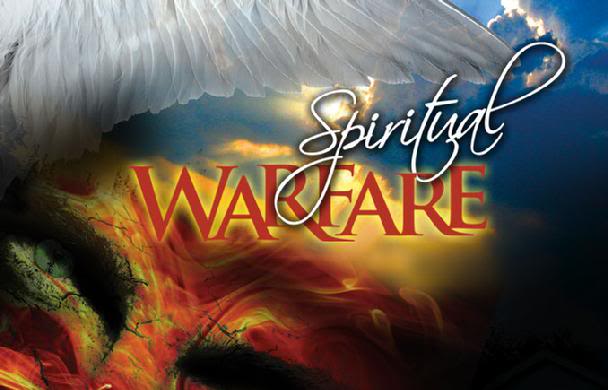 In warfare, sides are taken and the stand one needs to take is made clear. Battle lines are formed, decisive measures are taken to ensure victory and the regaining of any lost ground. In I Peter 5:8, Peter says, "Be sober, be vigilant; because your adversary the devil, as a roaring lion, walketh about seeking whom he may devour." When we sense that the devil has deceived us into accepting another one of his lies or that he is about to, we need to join together. In ancient warfare a phalanx was a unit of soldiers that stood shoulder to shoulder, shield to shield, their shields interlocked and together they were invincible.

If fathers do not teach their children the Biblical reasons why we take the stands we do and build convictions for those beliefs and if our church leaders do not teach these issues from a Biblical perspective, compromise will result and the battle lines will become blurred. In warfare when a line is broken down or out flanked, casualties are much higher and can result in the loss of the battle. The same holds true in the Christian church. This leaves Christians with these responsibilities: to strengthen the battle lines that are already there, to take back ground that has been lost and to be ever vigilant, remembering that "All scripture is given by inspiration of God, and is profitable for doctrine, for reproof, for correction, for instruction in righteousness."  II Titus 3:16. 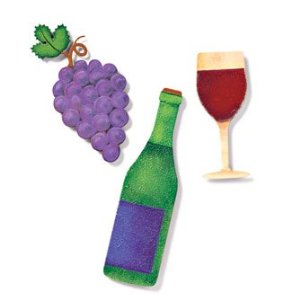 Social Drinking is a Battle Line

When it comes to drinking, any Christian with respect for the Bible agrees that getting drunk is wrong. But the argument starts when Christians say the Bible only condemns drunkenness, moderation is okay. Is this true? Did Jesus make alcoholic wine? We will take a look at this and much more.

The Headship covering is a battle Line

The covering is a battle line in two ways

1.there are those who would explain it away say it is a non essential and we really shouldnt worry about teaching it to the community around us-but its ok if we do it.

2.Women are wearing it but are forgetting the principles behind it.